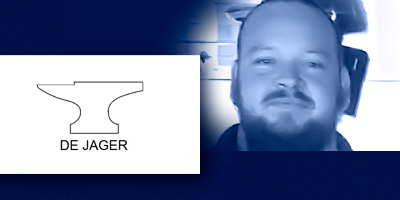 I grew up in the Kalahari, went to school at Askham a small town in the Northern Cape, high school in Upington. Worked for a mining engineering Company in Johannesburg  and as a product manager for Bearing Man Group, in 2012 moved to Redelinghuys Western Cape. Started work in the private security industry, did anti-piracy and security work in the Middle East and Africa, beginning 2016 while in Somalia on an  oil and gas project one of the people I was protecting, a big Russian guy, started making a knife, I was immediately interested in what he was doing and followed his build closely very eager to help and learn.

When I arrived back in Cape Town South Africa in Feb 2016 the first thing I told my wife was that I am going to make knives, since then I have spent every single day learning and making knives. 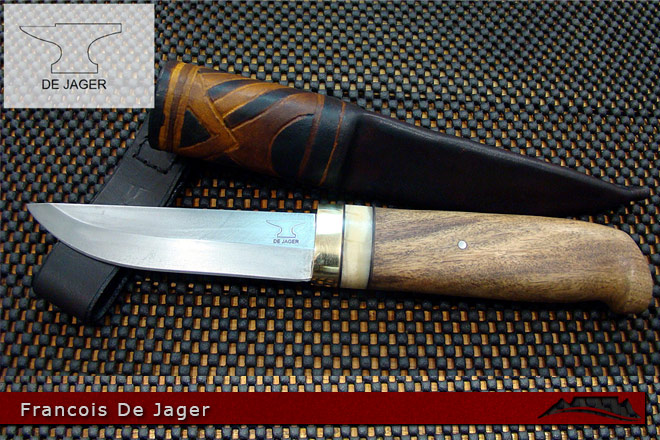 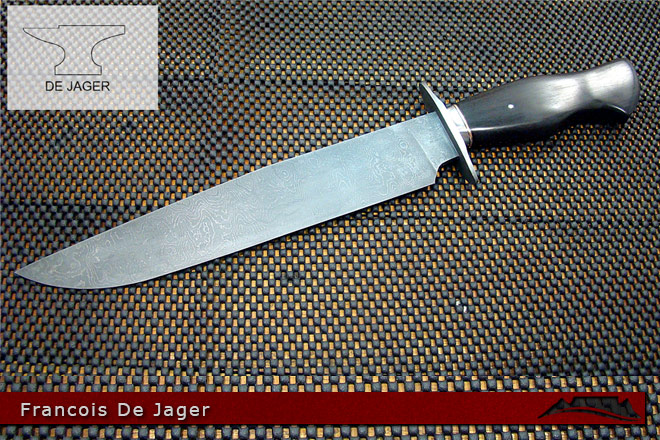 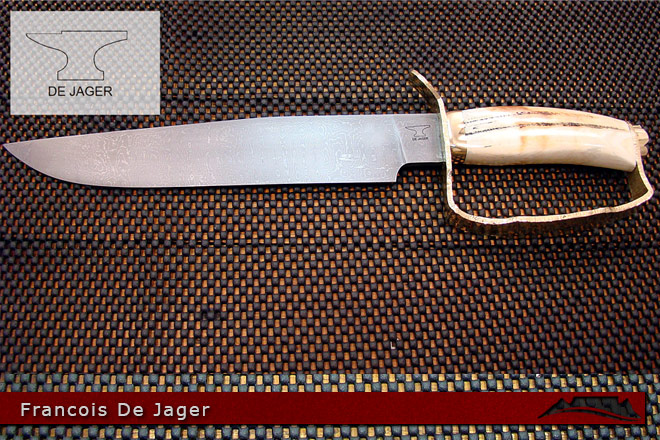 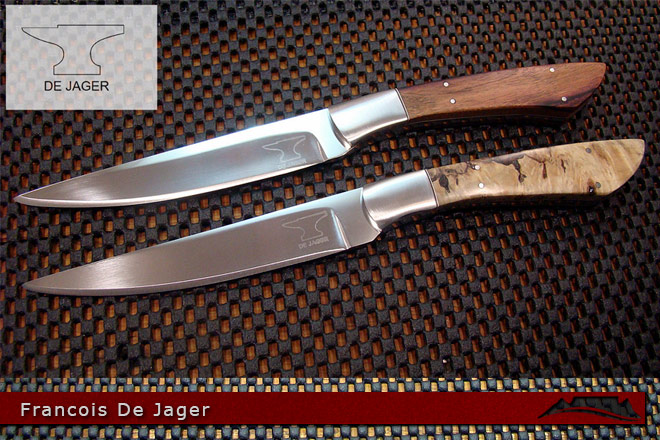 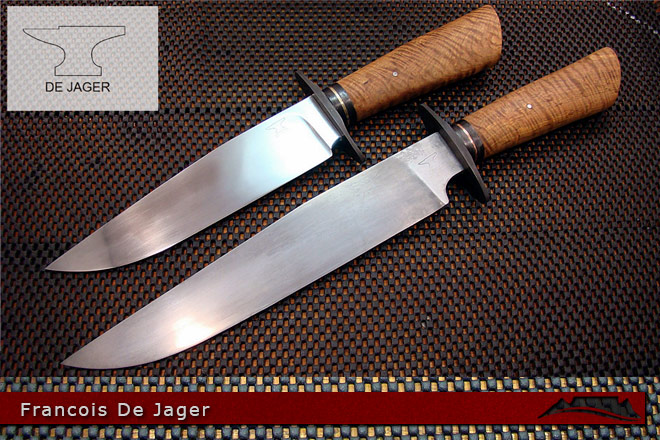 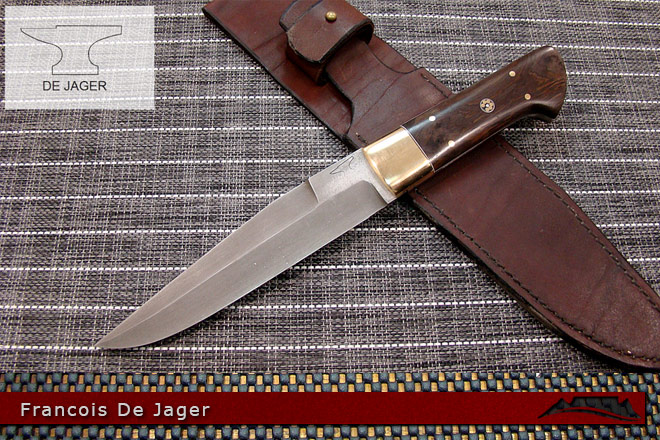 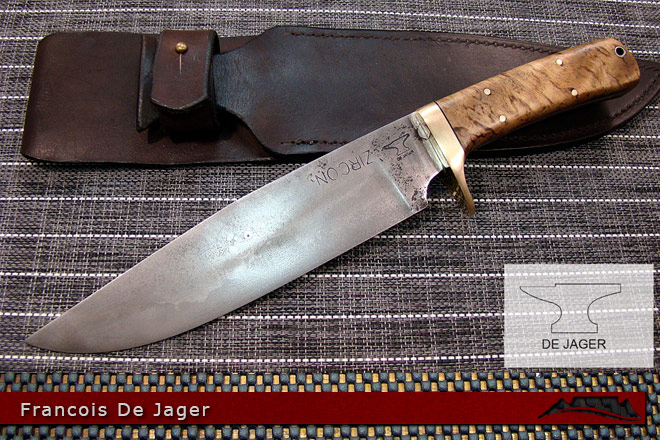 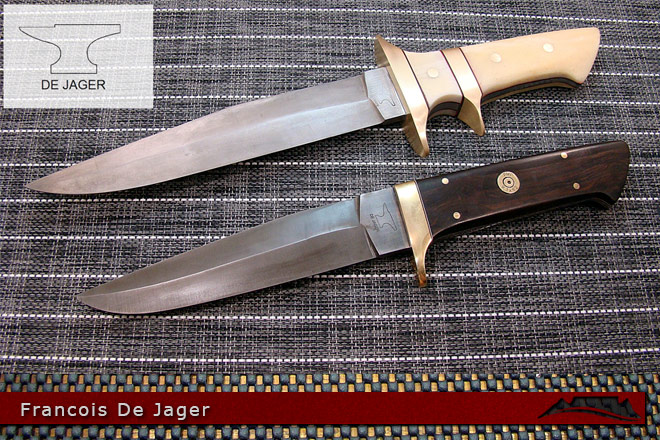 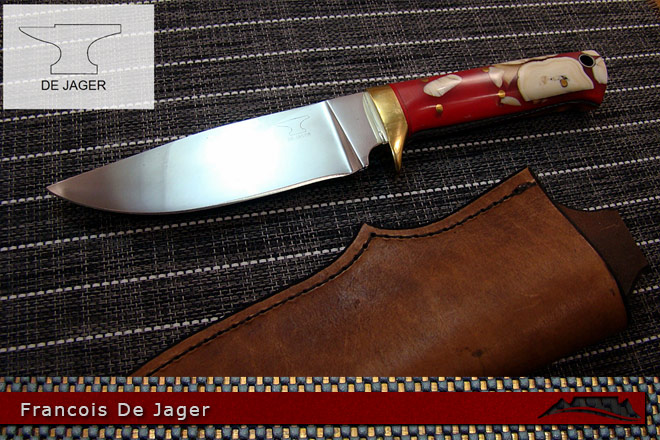 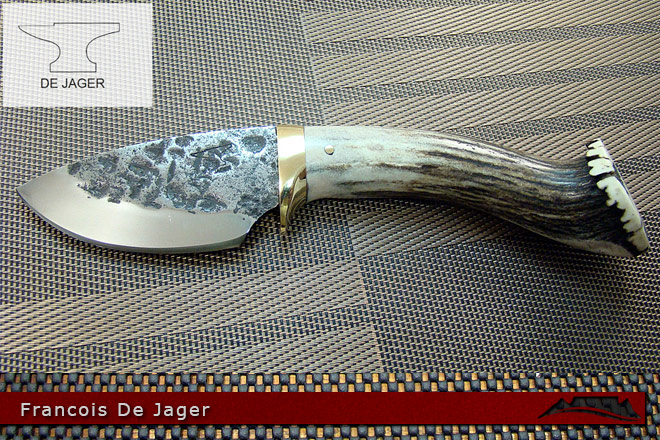 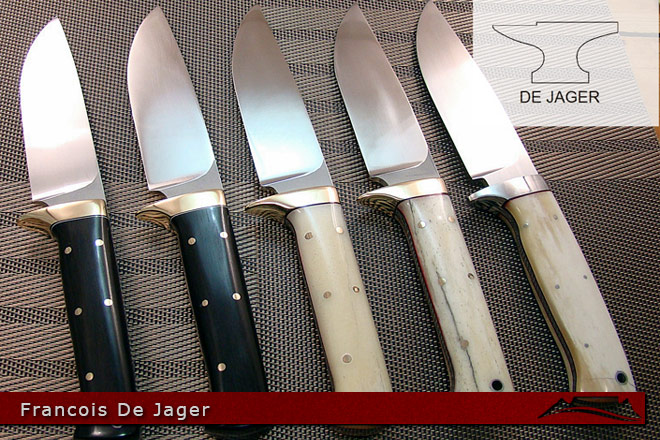 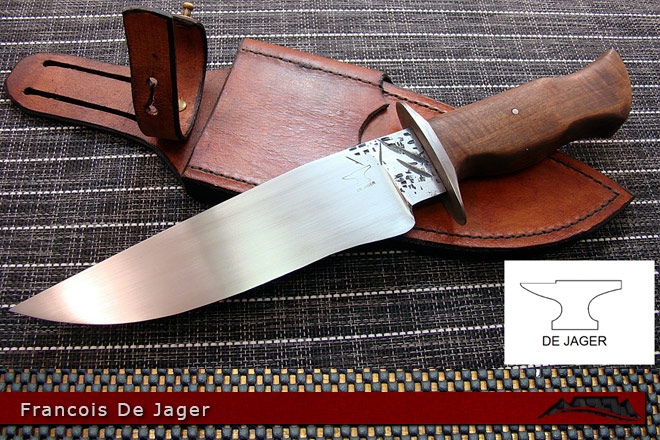