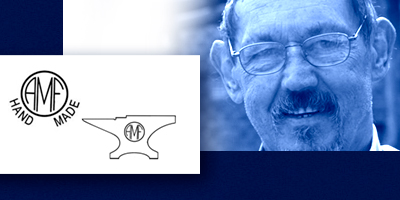 Albert passed away in March 2015.
This page stands as a memory to his skill and workmanship.

I have always loved knives . When i was a kid the firm favourite { because of affordability } were the celluloid handled ” Richard’s lighthouse ” brand . There were dozens of patterns available and they cost an average of one shilling and sixpence , about 15 cents in today’s money . Joseph Rodgers , Taylors , etc . were just way out of reach . I usually bought the single bladed 2 inch model with which i whittled really nice daggers out of softish wood . Trouble is , I inevitably cut myself and then the knife was confiscated ! Years later my father pulled a shoebox with a whole bunch of knives out of his dresser and handed it to me with the words , “Here , these are yours , don’t cut yourself .”  There were eleven of them and they formed the start of a collection which was later stolen when it numbered about 50 with some very , very nice ones in it . Highly collectable today . Never did bother to start collecting again .

1979 – 1983 Made between 85 and 100 of the knife in the photo with the caption “one of the first , 1980” 1984 Discovered my first knife magazine { Knives ’82 by Ken Warner } and my knifemaking improved somewhat . 1985 , I met Ettore , Des , Fanie , Hilton , Francois Boonzaaier , Die Oom { John Whitmore } and these  kind and patient gentlemen opened up a whole new world for me , showed me the error of my ways . The best of the best generously gave of their time and knowledge and expertise { and materials } to help me become a better knifemaker . To them , and others , of course , i am eternally grateful ! I was also inspired by the above men to start building grinders for sale. I built lots of them in different configurations and models and all of them are still going strong !

1991 , Owen Wood infected Ettore and myself with the damascus making bug ! A disease for which there is no cure ! We were not the first , but we were AMONG the first to make good flawless nickel damascus in this country. And we were definitely the pioneers of precision engineered nickel damascus in the Cape at my shop at ” Dervish Lodge ” near Zeekoevlei . All without help from anyone !!! The full story will still be told . I promise . We made lots of wonderful damascus there until my beloved ” Dervish Lodge Forge ” came to a sad end in 2002 . For a number of years I did nothing while Ettore went on to fly with the mosaic damascus eagles ! 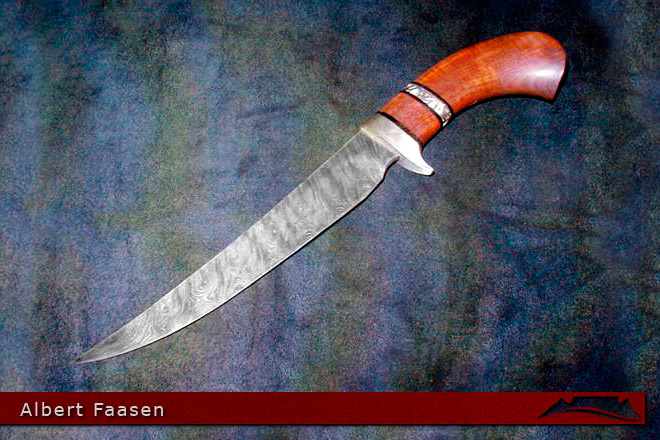 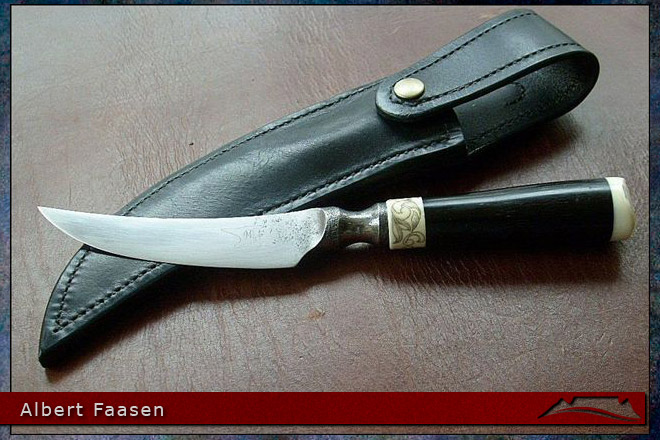 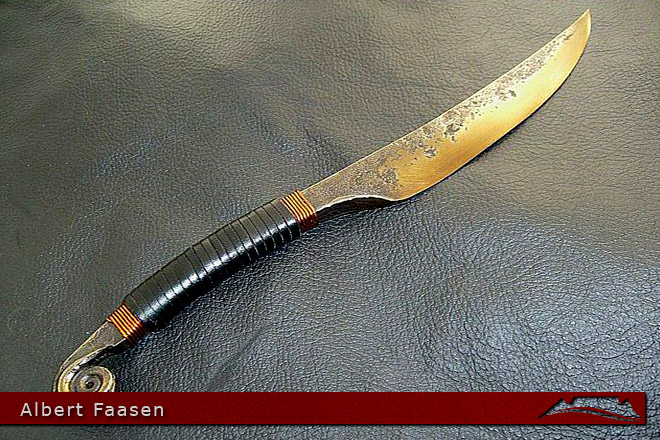 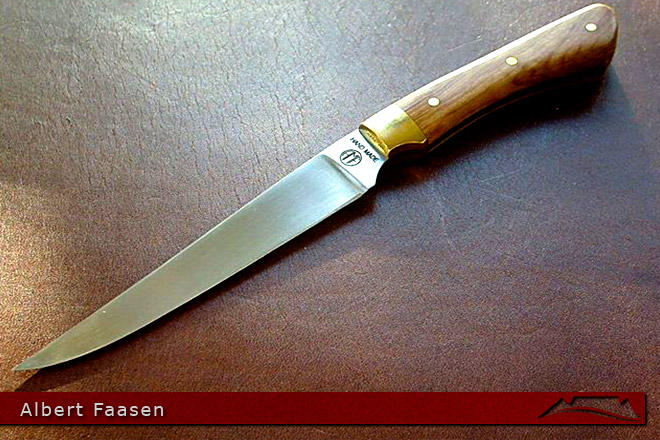 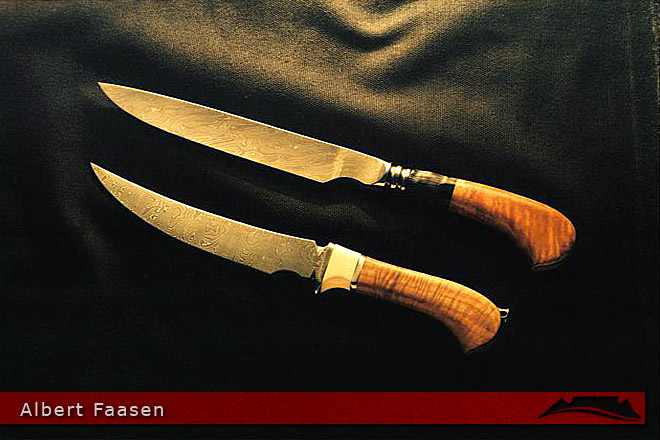 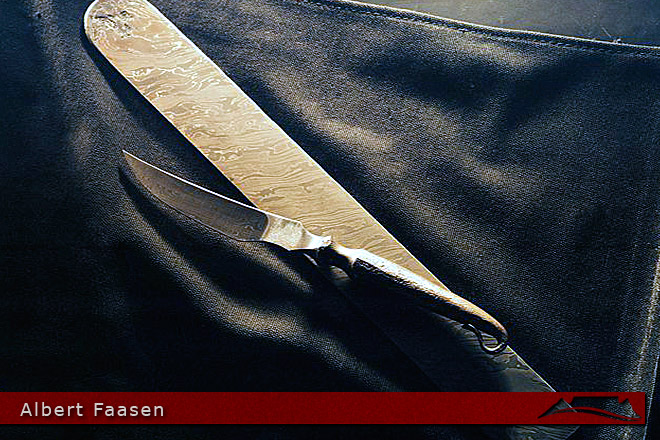 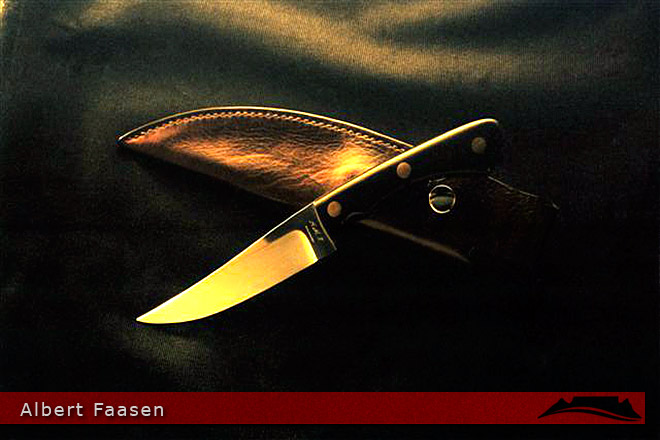 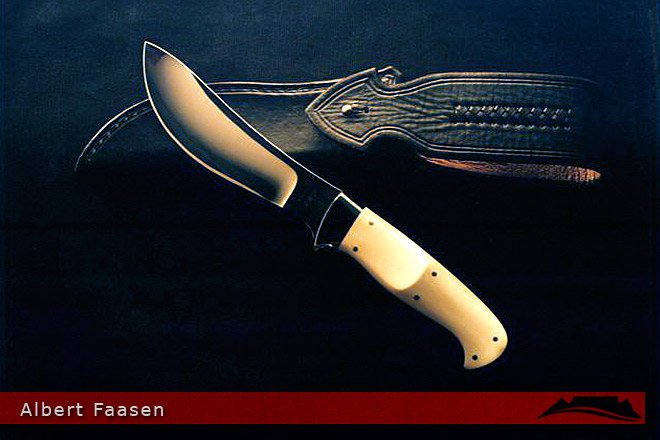 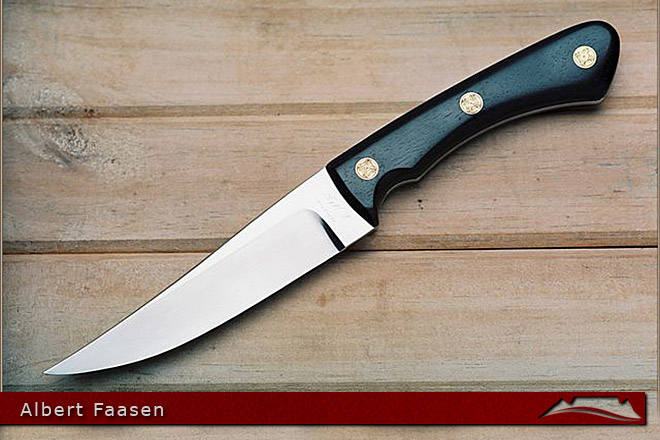 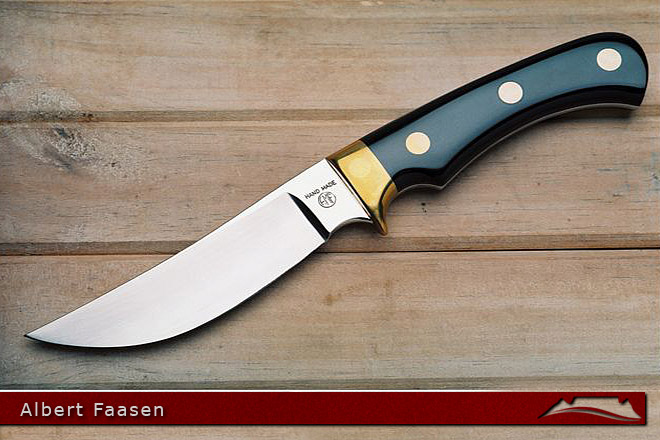 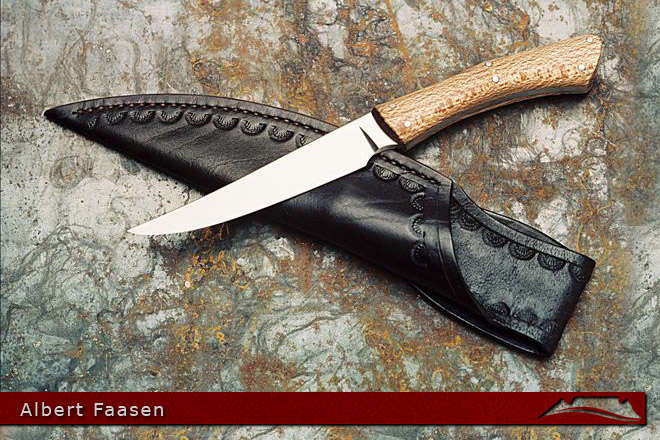 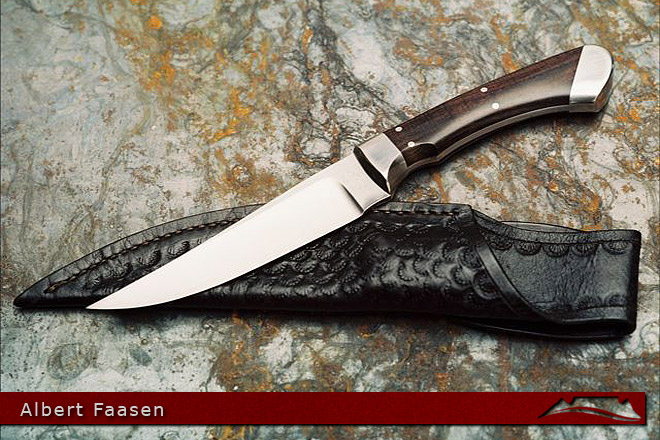 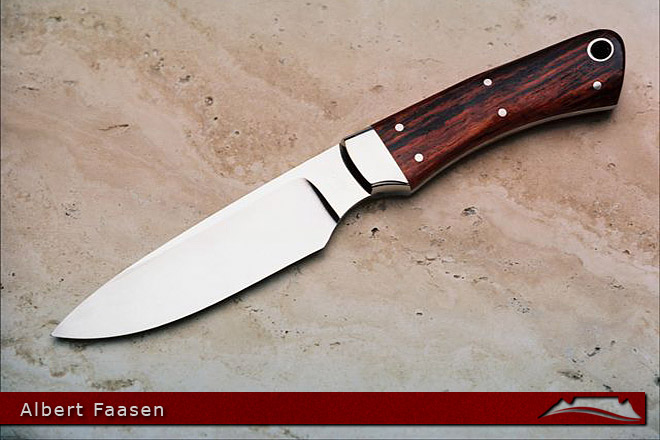 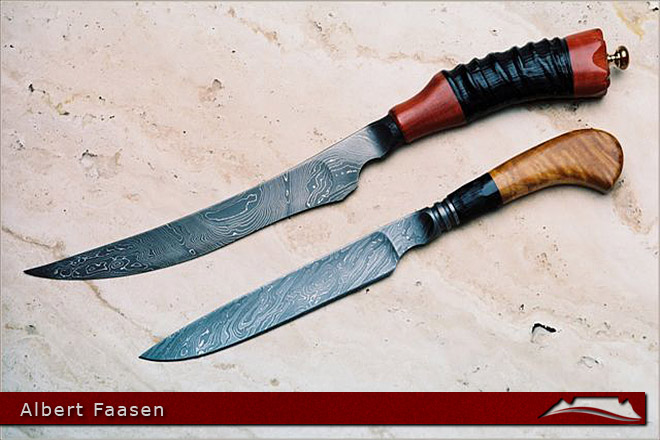 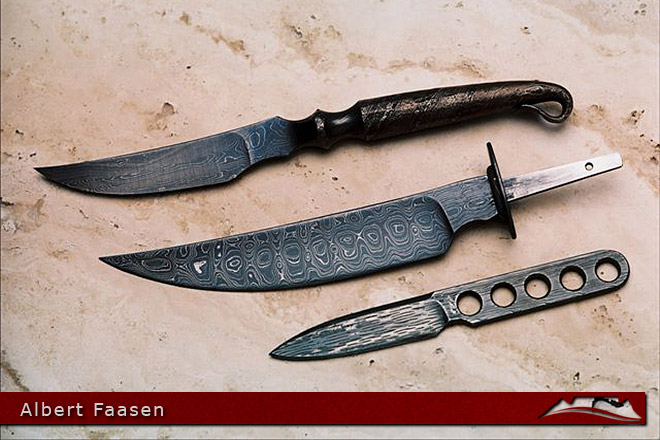 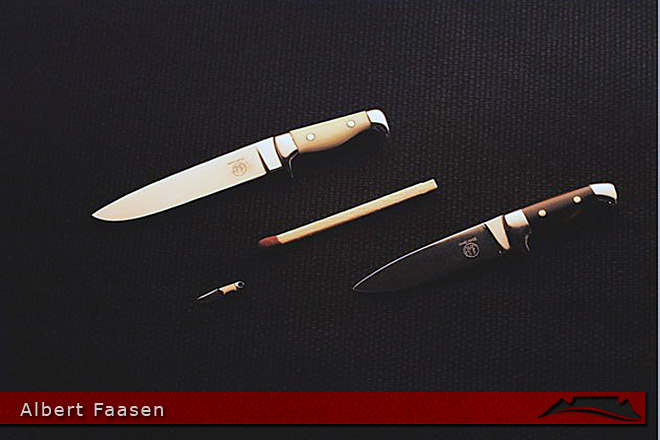 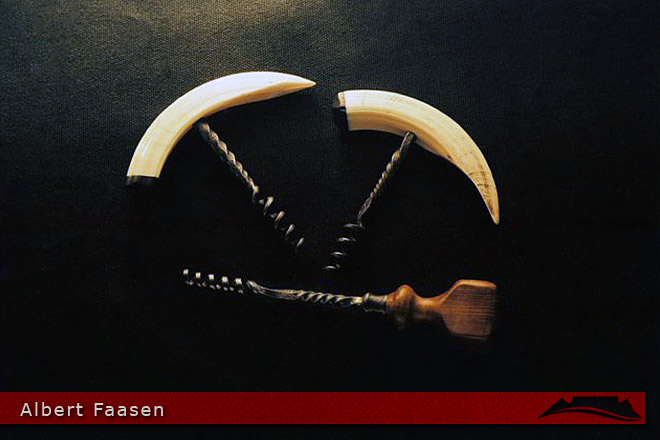 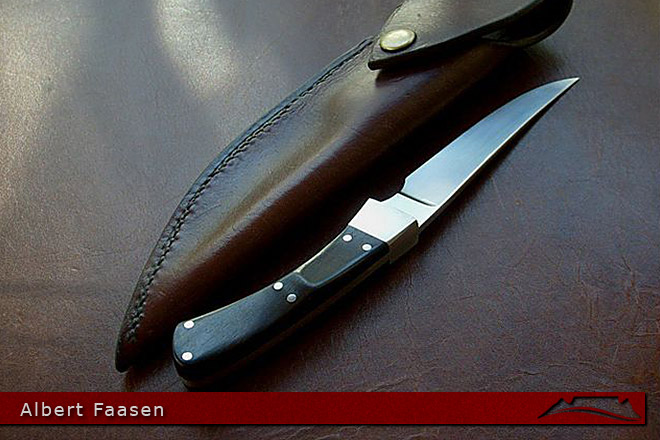